These questions were partly answered in a previous project (January 2017-January 2019) led by Dr Kristen Cheney.

Although children are rarely seen as ‘experts’ on their own life circumstances, and so their input is seldom sought for the development of effective interventions, this project uniquely incorporated the element of participatory action research (PAR) among adolescents (age 10-18).

In this project, ISS and their partners trained dozens of youth peer researchers (YPRs) to design, implement, analyze and disseminate research on adolescents’ perceptions of healthy relationships in Tanzania and Bulgaria.

As part of the conducted participatory research, YPRs collected data of other children from various socio-economic backgrounds in both rural and urban regions of the countries.

In mid-2019, a re-grant was provided by Oak Foundation to support YPRs to disseminate and advocate for their own research findings. ISS and their NGO partners helped the YPRs transition into youth peer advocates (YPAs) who can effectively advocate for the transformation of peer and intergenerational relationships in their communities and beyond. The YPRs are currently  designing and implementing their advocacy plans.

There is a need to promote healthy relationships between boys and girls, including respect for gendered roles and bodily integrity. This can contribute to the prevention of peer-to-peer and gender-based violence in families and communities.

This research generates knowledge on young people’s perceptions of healthy relationships and of current programming by various actors such as practitioners, policy makers and researchers. It also provides young people’s input on solutions and innovations on sexual abuse prevention.

With the use of PAR, this research has a positive impact on the personal and professional development of YPRs, YPR supervisors and local researchers and organizations.

Ultimately, the goal is to promote such adolescent participatory processes and co-create innovative and context-specific solutions for healthy relationships.

ISS works with the International Child Development Initiatives (ICDI), the Animus Association Foundation in Bulgaria and Nascent Research and Development Organization in Tanzania.

Animus and Nascent are the main implementers of the research working together with the YPRs. 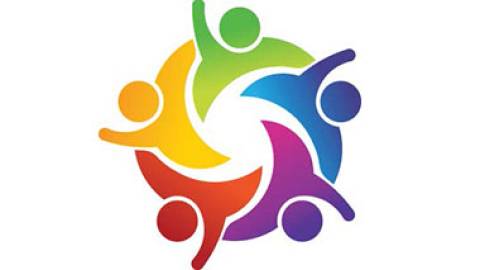 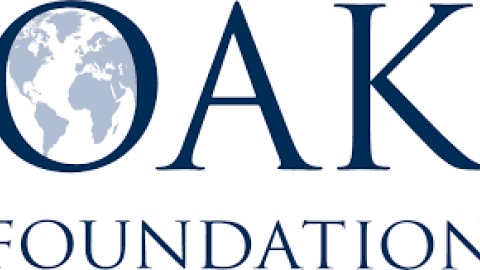