These are some the questions Professor Ali Bilgiç examined during his tenure as Prince Claus Chair (PCC) Holder 2017-2019.

Understanding migration as a social, political and economic process

Professor Ali Bilgiç focused his research on migration and the human security approach.

While a lot of research on migration is conceived within a narrow perspective, often economic or administrative-legal, Professor Bilgic looked at migration from a holistic person-centred perspective. His research tried to gain a more comprehensive understanding of migration as a social, political and economic process.

It explored concepts like trust and how it contributed to how people classify and relate to each other. This is valuable in that it offers deeper understanding and which in turn may also contribute to the development of more fruitful responses.

The overall objective of the research, conducted together with postdoctoral fellow Dr Cathy Wilcock and Professor Des Gasper, was to to understand how people work within, around and against policy regimes that are hostile to migrants, and how security can be reimagined to benefit European citizens as well as migrants.

In the findings, they stressed the need for a human security approach as a realistic approach to immigration, as it looks into the fears and insecurities of European citizen’s with regards to migrants.

By opening up discussions about migration, European citizen’s sentiments can be understood. Taking a human security approach allows us to gain a different perspective into migration policy and allows us to re-establish a relationship based on trust between migrants and Europeans, and not fear.

Migration and human security are one of the most pressing contemporary global challenges.

Though forced immigration to Europe has happened for centuries, it has become an increasingly politicized issue over the past decade. European migration management policies in fact make both European citizens and migrants coming to Europe more insecure. They also make the journeys by migrants increasingly more perilous.

A human security perspective can serve as a more realistic approach to migration, as its principle states that the human security of one social group cannot be sustainably and effectively addressed at the expense of another social group.

The Prince Claus Chair in Development and Equity was established by Utrecht University and the International Institute of Social Studies (ISS).

The ISS and Utrecht University alternate in selecting an outstanding young academic from a developing country to the Prince Claus Chair, for the advancement of research and teaching in the field of equity and development and to stimulate the career of young academics from different parts of the world. 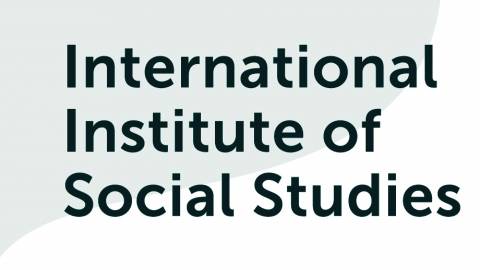 The EU's Proxy War on Refugees 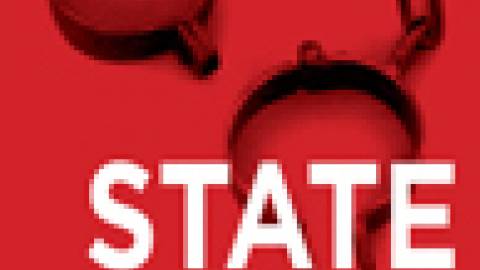 ›Read more about The EU's Proxy War on Refugees