How Ghana lost its federalism - and lessons for others

Since its independence in 1957, Ghana has gradually moved away from its federalist constitution to an entrenched unitary arrangement. So argues Dennis Penu in his article on The Conversation

Dennis Penu traces Ghana’s journey over the past 60 years (1957 - 2018) as it moved from a federal to an entrenched unitary arrangement through a steady erosion of regional autonomy.

This steady erosion was the result of several constitutional changes – most notably those drawn up in 1960 when Ghana became a republic, and in 1969 after the country’s first president Kwame Nkrumah was overthrown.

I conclude from my findings that constitutional guarantees should not be taken for granted. They are subject to change, but the way they change depends on the decisions that stakeholders make.

These findings – and the realities of politics – suggest that other federations in Africa might well be at similar risk.

Constitutional guarantees should not be taken for granted

He concludes that constitutional guarantees cannot be taken for granted and are subject to change. He broadens this conclusion to warn other federations in Africa they may be at a similar risk.

Read the full article online - How Ghana lost its federalism - and lessons for others. The Conversation, 11 January 2022 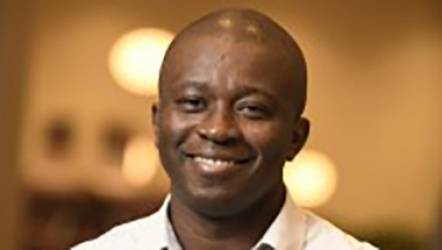