The Prince Claus Chair in Development and Equity was established by Utrecht University and the International Institute of Social Studies (ISS) in early 2003 in honour of Prince Claus of the Netherlands (1926-2002).

Candidates are nominated by a Curatorium, chaired by Professor Louise J. Gunning-Schepers. H.M. Queen Máxima of the Netherlands serves as the Honorary Patron of the PCC, after having served as the Curatorium’s first chair in 2003-2014.

Professor Gustavo García-López was appointed by ISS to hold the PCC for 2019-2021.

During his two-year tenure he will conduct research on global social justice and the Sustainable Development Goals. Amongst others, he will work with Professor Wil Hout.

García-López gained his PhD from Indiana University in 2012, where he was a member of Elinor Ostrom’s research group. Ostrom was a Nobel Prize winner (for economics) and an ISS honorary fellow.

During his tenure as PCC chair in 2017-2019, Professor Ali Bilgiç focused his research on migration and the human security approach. He looked at migration from a holistic person-centred perspective and explored concepts like trust. The objective of his research was to gain a more comprehensive understanding of migration as a social, political and economic process.

Professor Saradindu Bhaduri, from India, focused his research on frugal innovation. In collaboration with the Centre for Frugal Innovation in Africa (CFIA) he worked with practitioners in development and social innovation.

Prince Claus Chair in Equity and Development 2021-23: call for applications 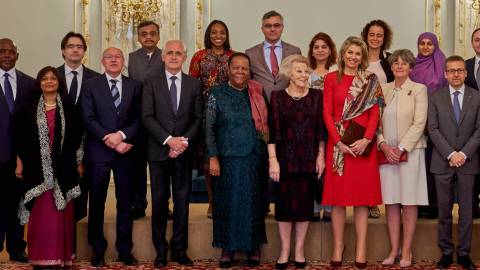 'Putting care at the centre of equity and development'

›Read more about Prince Claus Chair in Equity and Development 2021-23: call for applications 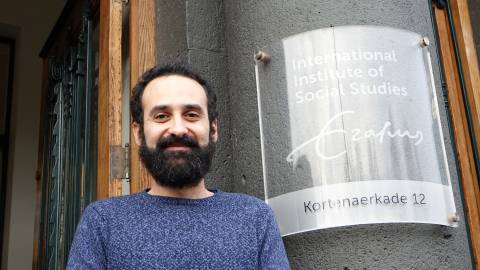 ›Read more about Resisting environmental and social injustice through commoning 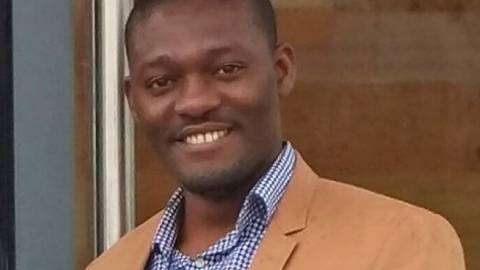 Research on Justice in Global Health