Building on earlier and ongoing collaborative work, this research project focuses on human security to challenge traditional notions of security and development that have historically framed migration and other development policies. 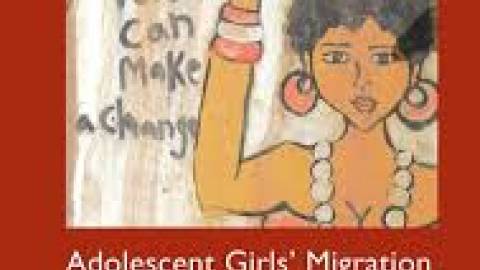 ›Read more about Adolescent Girls' Migration in the Global South

Reflections on the Politics of Researching Child Migration 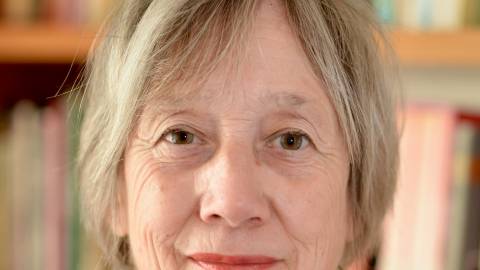 ›Read more about Reflections on the Politics of Researching Child Migration 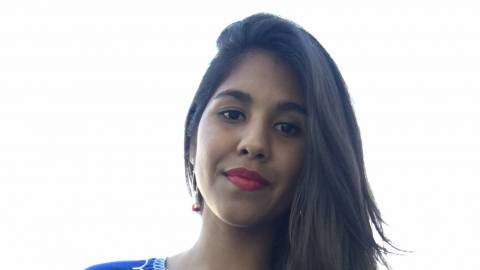